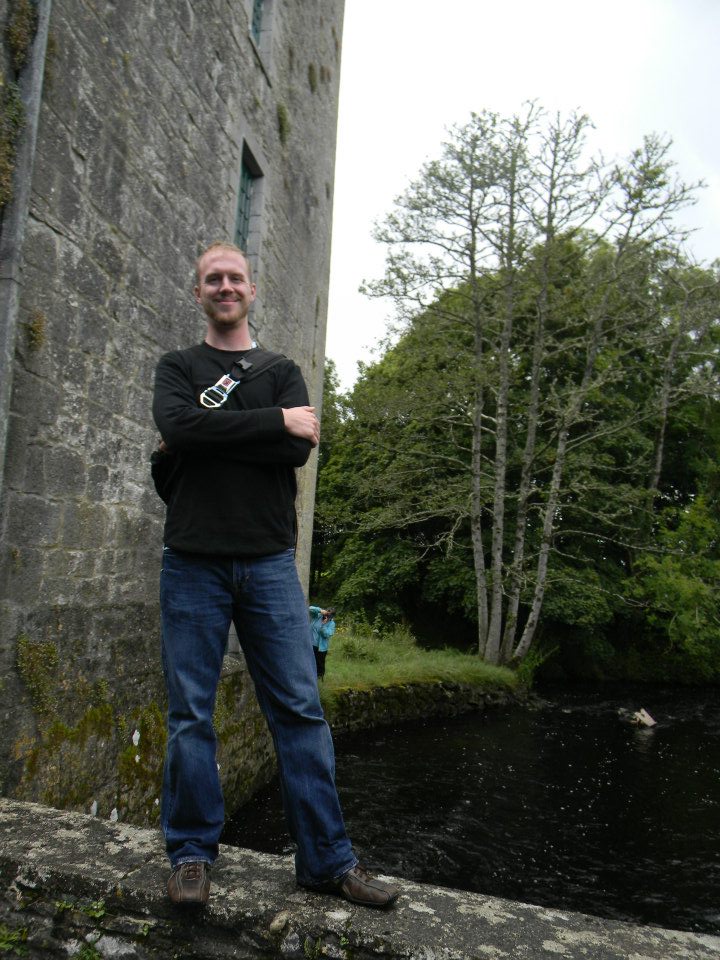 Martin Lockerd is a postdoctoral lecturer in English at the University of Texas at Austin. His most recent scholarly publications, “Into Cleanness Leaping: Brooke, Eliot, and the Decadent Body” (2013) and “‘A Satirist of Vices and Follies:’ Images of Decadent Catholicism” (2014), appear in the Journal of Modern Literature. Dr. Lockerd’s ongoing book project, Decadent Catholicism in the Age of Modernism, argues for greater recognition of the late Victorian, literary phenomenon of decadent Catholicism in the imaginative genealogy of such authors as W. B. Yeats, James Joyce, T. S. Eliot, and Evelyn Waugh.